Putting the other person first

A few years ago I was looking for answers and turned to a business coach for support. He helped us learn about "emotional intelligence" amongst other things that has stood us in good stead ever since and believe you me, when you work in our sector you need emotional intelligence in bucket loads!

There were two phrases that our coach repeatedly said:

I never bought into "good enough" as I am a perfectionist, so it went against the grain.

"Make the other person more important than you"

However the latter statement has helped me both within my professional and personal life time and time again. 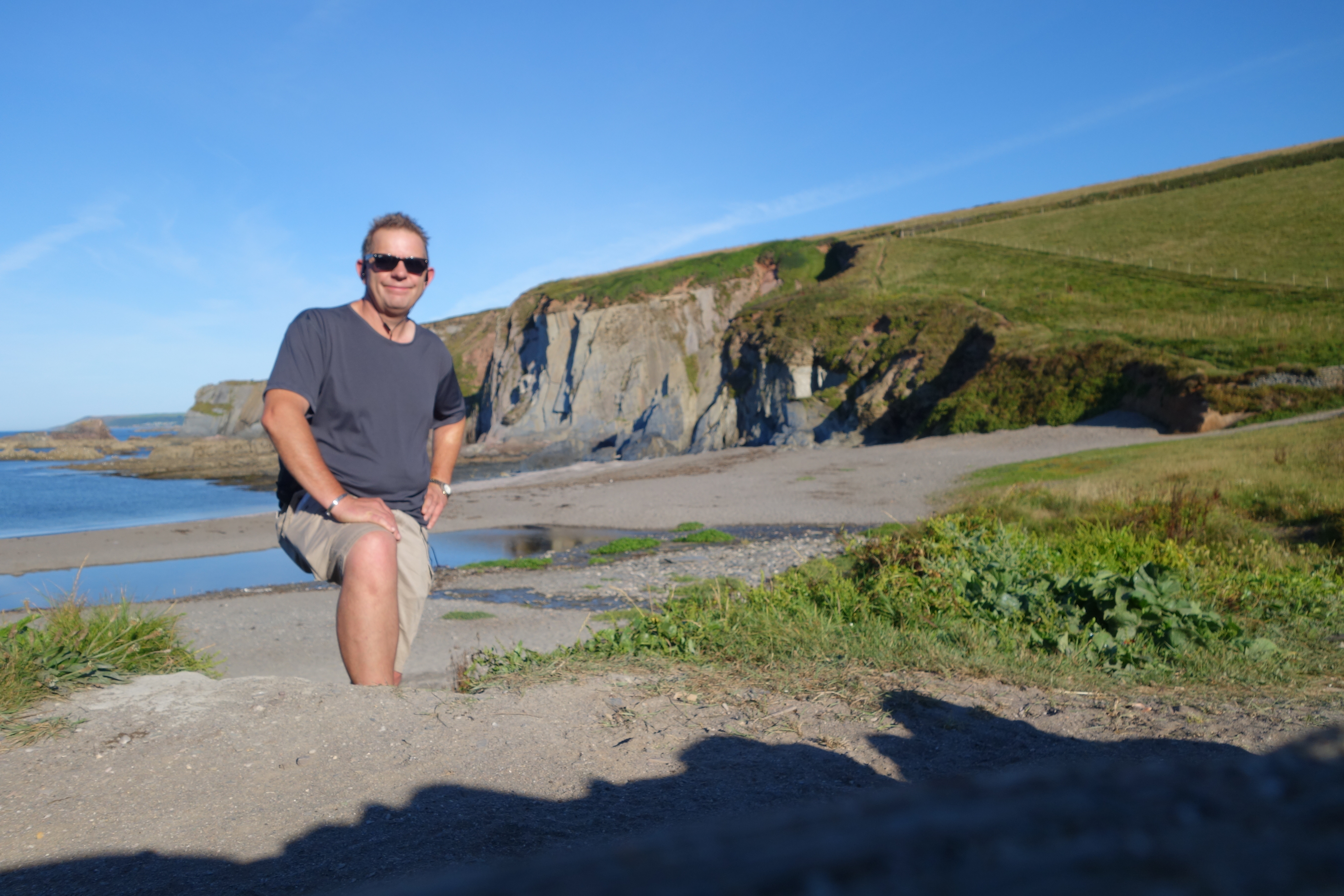 So, what does it actually mean?

It is exactly what it says, so you put the other persons needs above yours. There is obviously a balance, but you are all brighter enough to understand that.

Where it really helped was when clients contacted the office and were upset; often people's responses when Information Technology (IT) doesn't work they way they expect their behaviour can be irrational; after all they are trying to do a job and the IT is now getting in the way (ask any technical support team and they'll back what I am saying).

It matters not what the cause of the issue is - user error, a bug or something else - they are unable to complete a task; in today's pressured work environment they take it out on who ever is unfortunate enough to be at the other end of the email / telephone. I have had profession people literally swear down the phone at me ...

A simple trick is to simple say - "How can I help you?" - as this breaks a pattern of behaviour we see all too often, i.e. defensive.

So putting the other persons needs before your own helps overcome high pressure situations.

I will not pretend that there are occasions when I can feel my heart pounding in my chest, but the best solution to overcome this is to take a ten minute break, compose yourself and remove the emotional response.

But putting the other person first is so much more than the previous example.

A few years ago a prospect came to us looking for a bespoke on-line database system and were convinced by their business idea. The irony was that one half of their team was a business advisor that worked with the RDA / Business Link, so when I asked him for his business plan and he admitted he had not done one I was surprised to say the least!

I sent them away until they had at least created a business plan (that should have told them to abandon the idea, but several weeks later they returned as optimist as ever). They were funding the project out of their own pockets and had two small children, so I said to them that I still could not see how they would generate sufficient revenue. After much toing and froing I agreed to undertake a proto-type but asked them to sign a waiver, should it not transpire the way they envisaged. I would love to say I was proved wrong, but I wasn't.

So what is the point of the story, well I could have just undertaken the work and taken their money, but I felt compelled to warn them of the risks. I'm not talking about the warnings you get when taking a mortgage out, but been transparent and putting their needs ahead of my own business.

This philosophy is at the heart of Ayrmer Software and whilst many might think it is all smoke and mirrors, it's 100% genuine; you only need ask any one of our clients, both past and present.

I decided to move away from manual systems and looked around for the best option for my after school club. I needed something that was flexible enough to deal with my set-up. I liked what CoB had to offer and got in touch with them to get it all se...